The purpose of preparing the GPDPs is to ensure that resource-planning is undertaken at the village level. It is a part of an attempt by the government to make the planning process more decentralised. In September, 2020, the government released a press note saying that a Village Poverty Reduction Plan will be integrated with the GPDP, to bring about poverty reduction through community participation.

How will the GPs mobilise resources for GPDP implementation?

GPs in all states are empowered to raise their own taxes and discharge functions related to a list of 29 subjects such as agriculture, land improvement and housing, under the 73rd Constitutional Amendment Act. Thus, for instance, the GPs of every state, except Uttar Pradesh, Uttarakhand, Jammu and Kashmir and Odisha, now levy and collect property tax. GPs are expected to use the finances raised through taxation for GPDP implementation, however, they have not been able to raise sufficient finances till now. A recent news report mentioned that the own revenues of GPs were 5 percent of their total revenues while the rest of their revenues came from devolutions by the state and central governments.

So what is the progress of the GPDP initiative?

So far, the GPs of only 31 villages have drawn up and uploaded their plans online, with 24 of the GPs being from Andhra Pradesh and 7 from Chhattisgarh. However, they are not satisfactory; officials from the Ministry of Panchayati Raj in a meeting remarked that the GPDPs are more in the nature of wish-lists than development plans. [1]

Why the GPDP initiative has not worked as expected

According to the Ministry of Panchayati Raj, the GPDPs have not been prepared at all or some cases not prepared well, because-

Improvement of GPDPs through the SVAMITVA Scheme

Through the recently launched SVAMITVA scheme, [2] the government will establish a Continuously Operating Reference System (CORS) network throughout the country. CORS is a geo-positioning infrastructure which can facilitate reliable, real-time data collection. The SVAMITVA guidelines state that with the establishment of a survey infrastructure including the CORS network, better quality GPDPs will be created by the GPs. The overseeing of the establishment of the CORS network will be undertaken by the Survey of India.

Photo by Anu Balla from Unsplash.

[2] The SVAMITVA scheme, launched in April, 2020, is an initiative to improve the accuracy of the ‘Records of Rights (RoRs)’ in rural India, by issuing property cards to household owners. 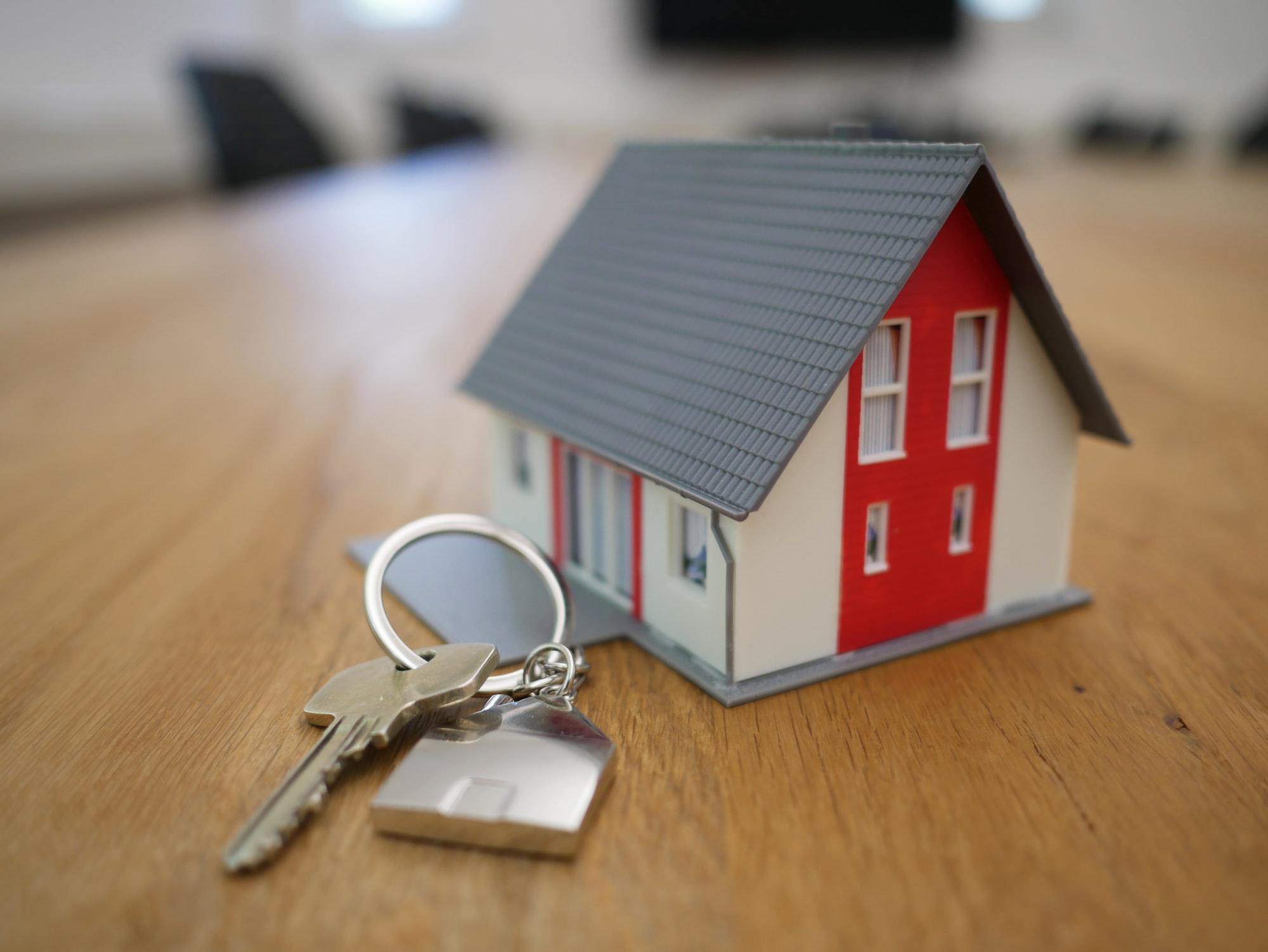 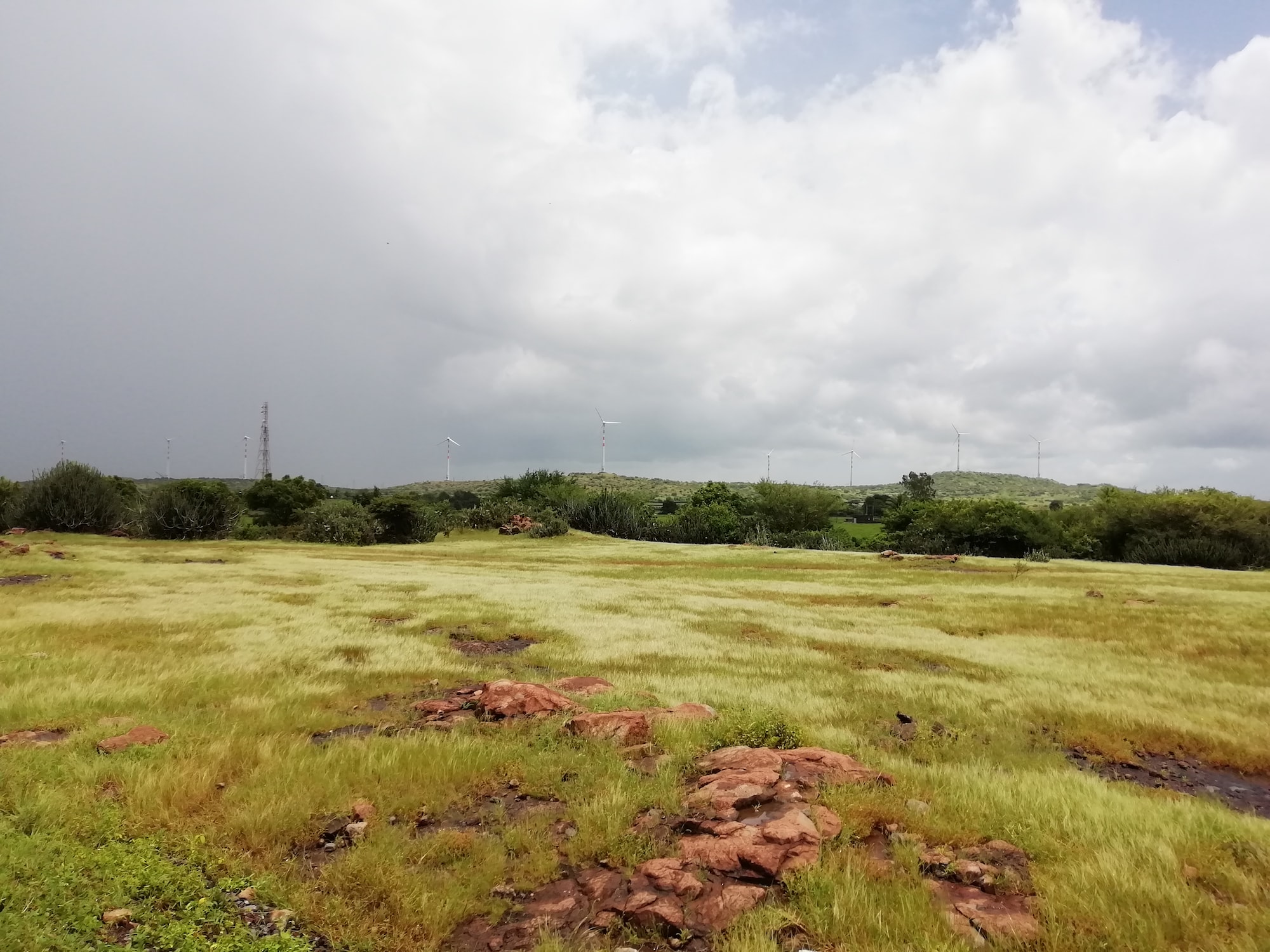 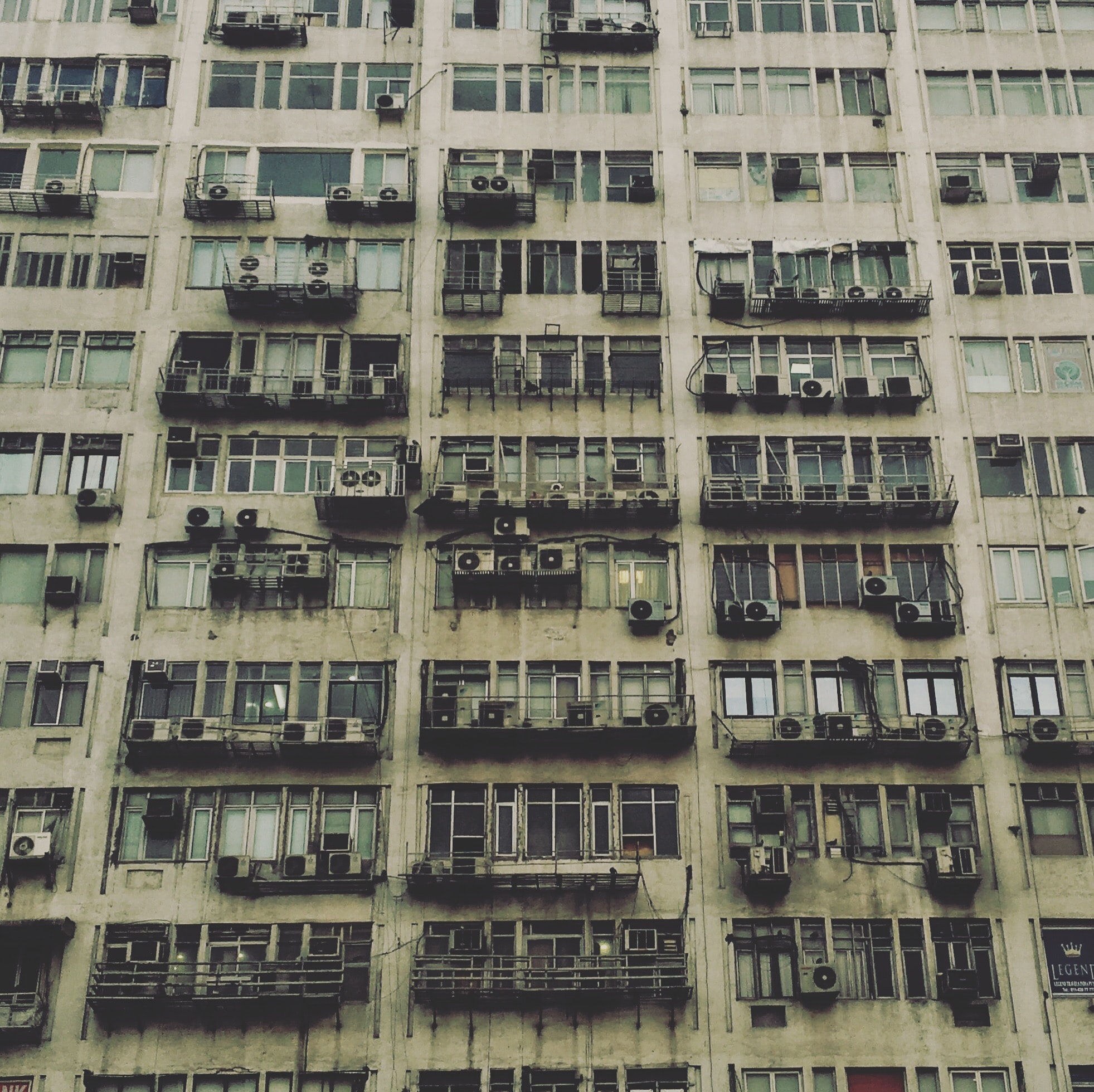