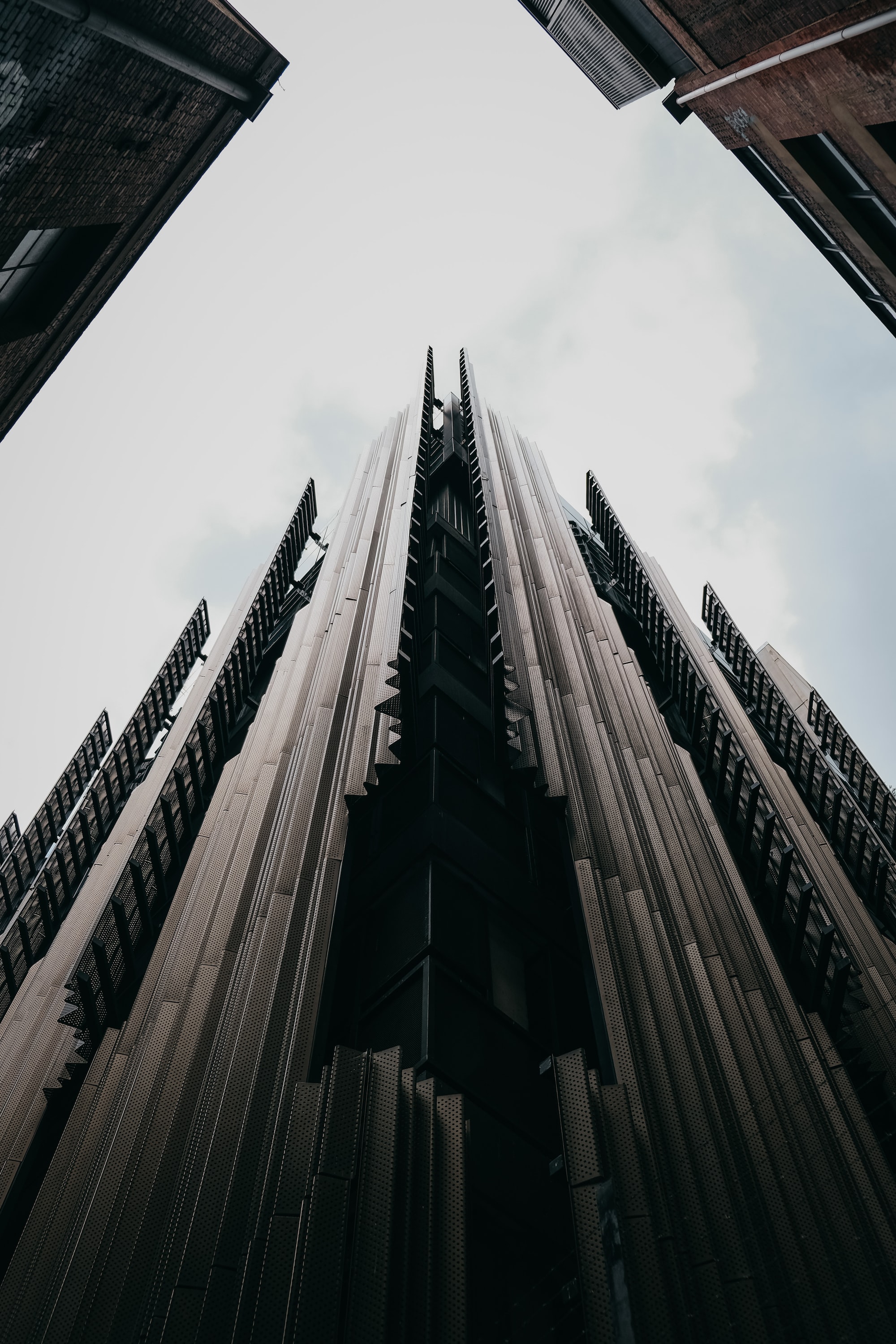 Before understanding the technicalities of inheritance, there are some concepts which must be understood.

There are two ways a person can inherit property:

This may be applied on both, movable and immovable property.

What is a will?

A will or testament is a legal document that declares the will of the person, containing the names of people who are to acquire/manage the estate on their death. A probate is a copy of the will. It is certified and a copy is kept with the competent court with a grant of administration to the executor. This is important as it acts as the official evidence to the executor's authority.

There are certain essentials that are looked at before the will is executed; the person making the will should be competent, in the sense that they are not a minor or of unsound mind. A will can be made any number of times, however, the last made will is what shall be considered valid.

Probate: A Probate is a copy of the will. On the death of the testator, there are proceedings in the court known as the ‘probate proceedings’ that are initiated. It is the process of proving the will or establishing the validity of it. The Executor has to draw up a petition stating basic details of the will, the deceased, the competent court of jurisdiction etc.

In the Indian context, inheritance is dealt with in 2 ways:

There are two types of properties that may be inherited:

It must be kept in mind that when the will is drawn, it cannot include the entirety of the ancestral property but just the part which belonged to the deceased. In case of an intestate death, the personal laws shall be applicable.

Agnates: are the blood relatives of the deceased through the males- eg: brother’s son, brother’s daughter, son's son etc.

Cognates: are the blood relatives of the deceased through the females-eg: sister’s son, sister’s daughter, daughter’s son etc.

Coparcener: A coparcener is a person who acquires a legal right to the ancestral property through their birth in a Hindu Undivided Family (HUF). Up until the Amendment to the HSA, women were not considered eligible to get property but now even a woman can be a coparcener. Section 8 of the Hindu succession Act defines sections of relations as Class I and Class II heirs.
If a Hindu male passes away:

If a Hindu female passes away:

Muslim law: Under Muslim personal laws, there is no differentiation between self-acquired and ancestral property. Different laws are there for Shias and Sunnis and these have not been codified in any statute. Most Muslims in India follow the Hanafi law and this restricts legacies to a maximum one-third of the estate remaining after the funeral expenses, outstanding wages of the servants, debts etc have been paid off and cleared.

Christian and Parsi law: The Indian Succession Act deals with the inheritance for Christians and Parsis. It is important to note that there is no difference between the right of the widow and that of the widower for intestate succession. 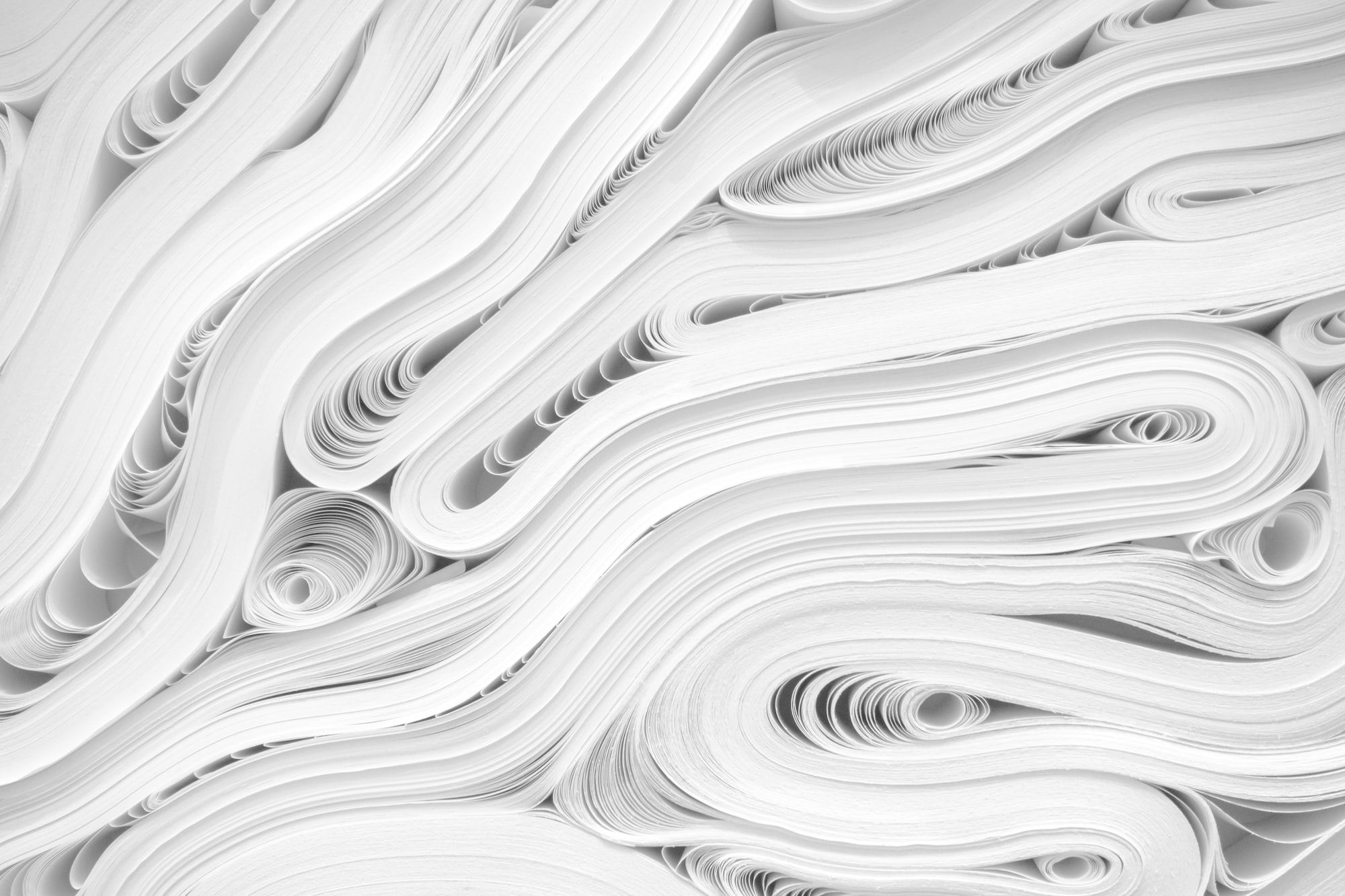 How to Relinquish Ownership of Inherited Property to Next of Kin?